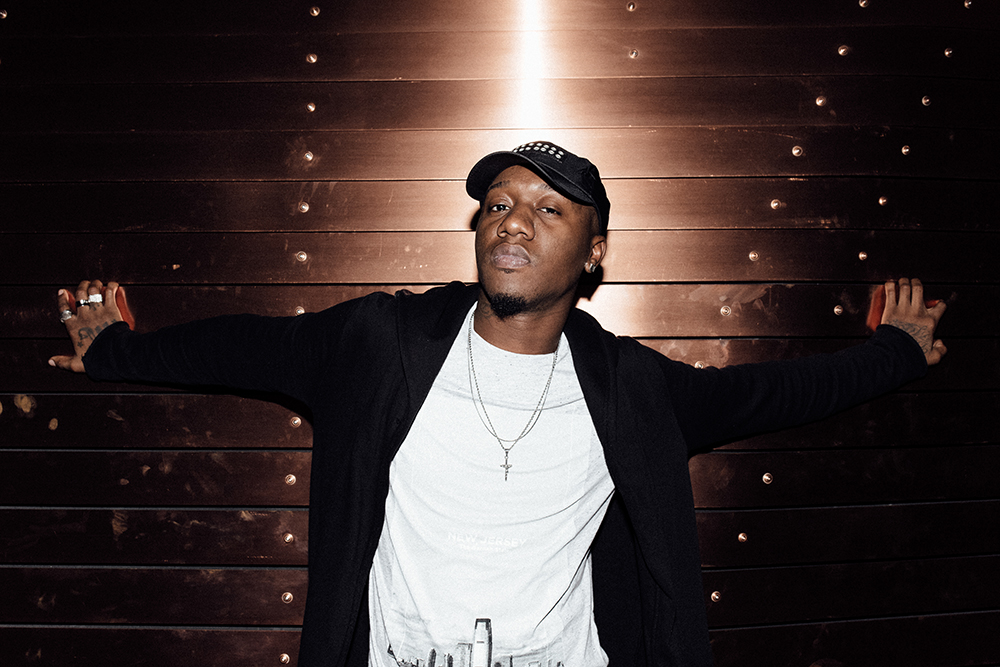 This year’s includes events in some of the most iconic and creative nooks of Tokyo, such as the Tokyo Dome Roller Skate Arena, the Cerulean Tower Noh Theater, Spiral Hall and a warehouse party in the city that will be disclosed at a later date. There will also be collaborative events with 88rising and fancyHIM, a lecture with noise rocker YoshimiO, and more. The final day will see a magnificent finale interweaving ambient music and nature at one of Japan’s most famous historic gardens, Hama-rikyu Gardens.

The Red Bull Music Festival Tokyo 2019 will take place from April 8th (Mon) – 20th (Sat), 2019, hosting seven events with a never-before-experienced combination of artistry and creativity. Pre-sales of tickets are now available and are expected to sell out quickly.

The opening act for the festival will be Sevdaliza’s first ever performance in Japan. She is an Iranian singer/producer with a unique performance style that criss-crosses electronic, trip hop, grime, and avant-garde in an unforgettable live show “SEVDALIZA’S THE GREAT HOPE DESIGN”. (April 8th)There is also a collaboration event with 88rising, the label and media brand who has recently caught the world’s attention for pushing the boundaries of Asia’s unique brand of hip- hop. Awich Japan’s emerging female rapper/singer icon and Red Bull Records artist AUGUST 08 will be playing at on April 10th.

YoshimiO, a female artist who has gained great acclaim globally with legendary noise rockers Boredoms and OOIOO will host a lecture on April 11th at the Cerulean Tower Noh Theatre followed by a performance from SAICOBAB.

On April 12th Red Bull will be collaborating with Tokyo’s longest running LGBTQ event fancyHIM by giving a bigger stage to those in the scene a SHIBUYA TAKEOVER and performances from Juliana Huxtable, a New York based model and DJ, MikeQ a key player in the ballroom/vogue/house scene with his roots in the US gay culture, Hungry – Berlin’s drag queen artist and Bjork make-up artist, and the unique style of DJ and fashionista PELI.

Marie Davidson from Montreal, Canada, a talented Minimal Wave/Cold Wave artist, Machine Woman – an experimental Techno Producer from Russia and, machina, an electro- music artist who hails from Korea but works out of Tokyo will be performing at the secret location for the Methods and Modulations: Warehouse Party on April 13th.

DâM-FunK, an evangelist of modern funk from the West Coast of the United States and Japanese producer, Force of Nature’s Kza, will be taking their stylings to Tokyo Dome Roller Skate Arena for the Roller Skate Affair event on April 19th.

The closing event of the Red Bull Music Festival 2019 will be “Kakoryuryoku” on April 20– a unique celebration of ambient music taking place in the natural surroundings of one of Japan’s most famous gardens Hamarikyu. Appearing at the event will be a pioneer of Japanese ambient music, INOYAMALAND, along with a number of emerging artists who have performed and participated in the Red Bull Music Academy: YOSI HORIKAWA, HAIOKA, Nami Sato, Kate NV, and Loradeniz.

RED BULL MUSIC FESTIVAL TOKYO 2019
レッドブル・ミュージック・フェスティバル 東京 2019
Dates: April 8th-20th, 2019 (Mon-Sat)
Venue: Various locations throughout the city
Website: www.redbull.com/tokyo
#REDBULLFESTTYOWhat is the Red Bull Music Festival?
With over 20 years of experience in delivering innovative music events, performances and workshops, Red Bull has created unique city based festivals around the world. The first ever Red Bull Music Festival was held in Tokyo in 2017, and since then the format has spread around the world to locales such as New York, Los Angeles, Paris, Sao Paulo, Toronto and Istanbul.