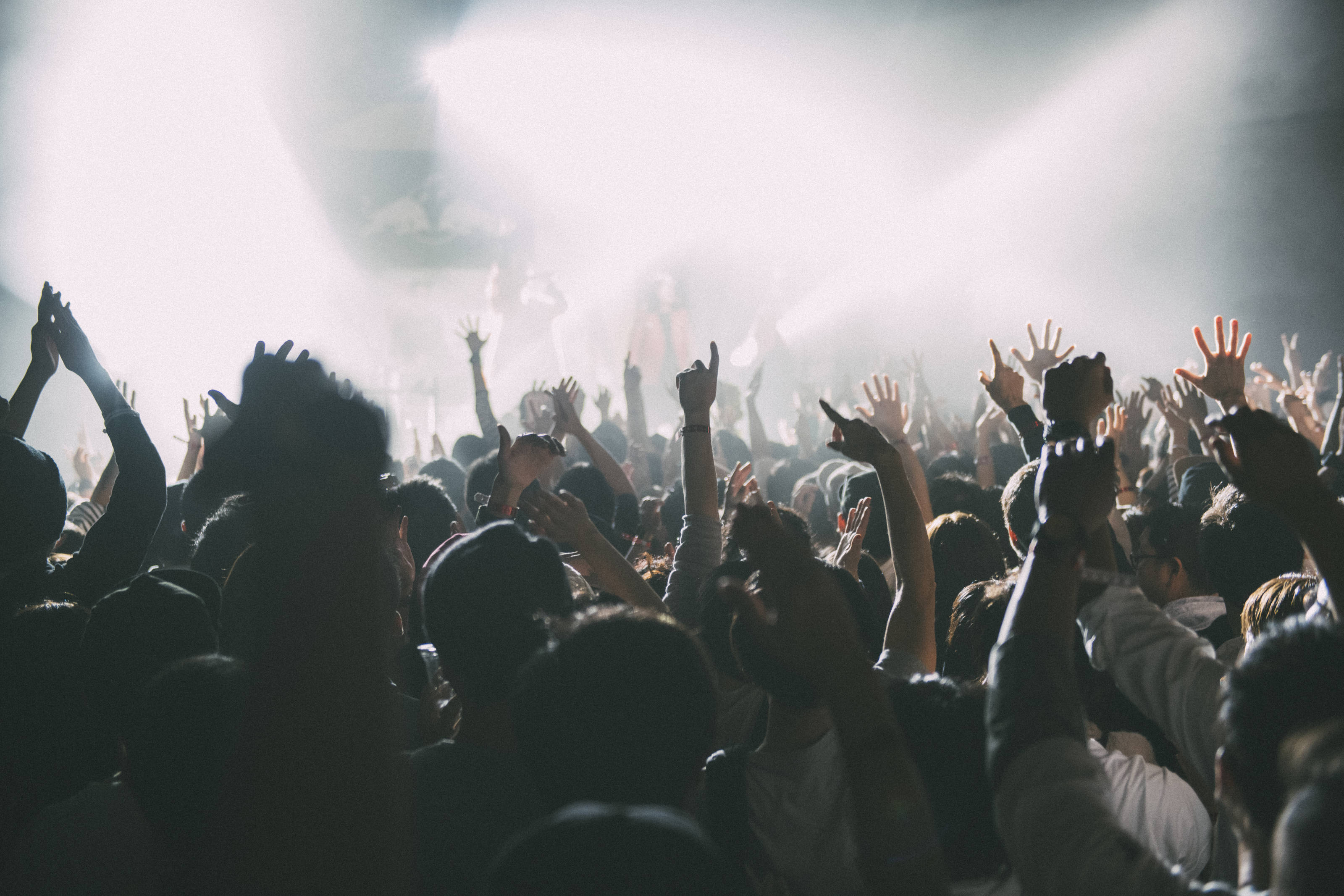 Rich Brian and Ghostface Killah among the artists featured in Asia Rising.

Asia has one of the most burgeoning hip-hop movements in the world and Asia Rising tells the stories of those at the heart of the scene.

The Red Bull Music documentary dips into the lives of the musicians making waves on the continent. Here is all you need to know:

–  You can watch the full documentary HERE.

–  At the heart of the story is Indonesian artist Rich Brian, who boasts 2.3million followers on Instagram and has a fan base of 1.4million on Twitter.

–  Brian’s debut single, Dat $tick, which was released in early 2016, has already garnered 115 millions on YouTube.

–  Within the 60-minute documentary, Miyashiro says simply: “We are trailblazing in a new way.”