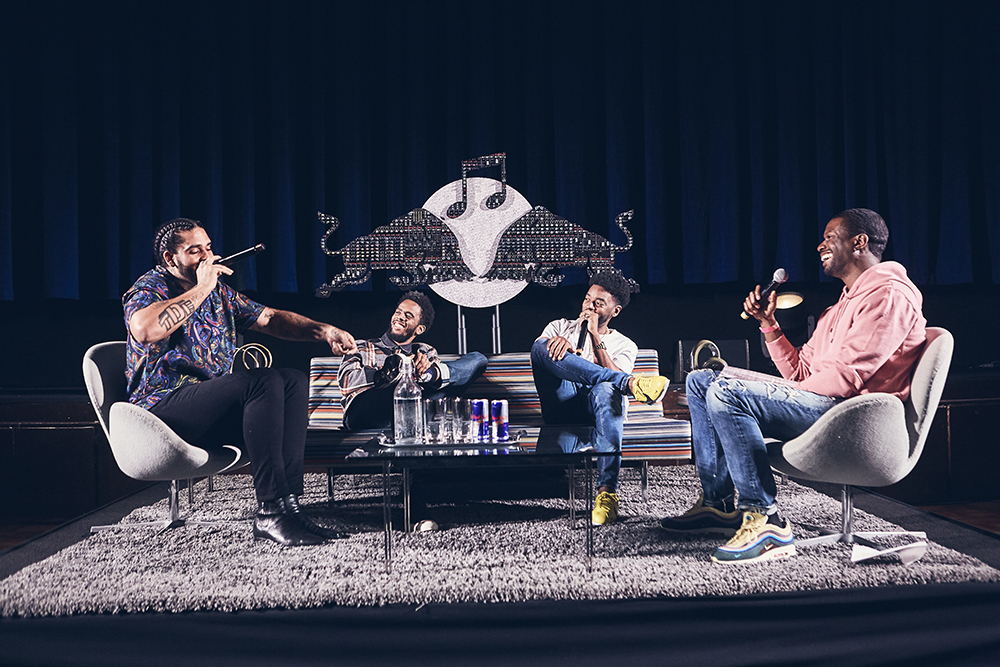 Top Dawg Entertainment open up about their craft at Red Bull Music Festival.

Top Dawg Entertainment built their success largely on the back of Kendrick Lamar’s popularity in the rap scene with LA natives Sounwave, Tae Beast and MixedByAli collaborating as producers and in-house engineer. They have won Grammy Awards between them and Mark “Sounwave” Spears was 2019 Oscar nominated alongside Lamar in the Best Original Song category […] 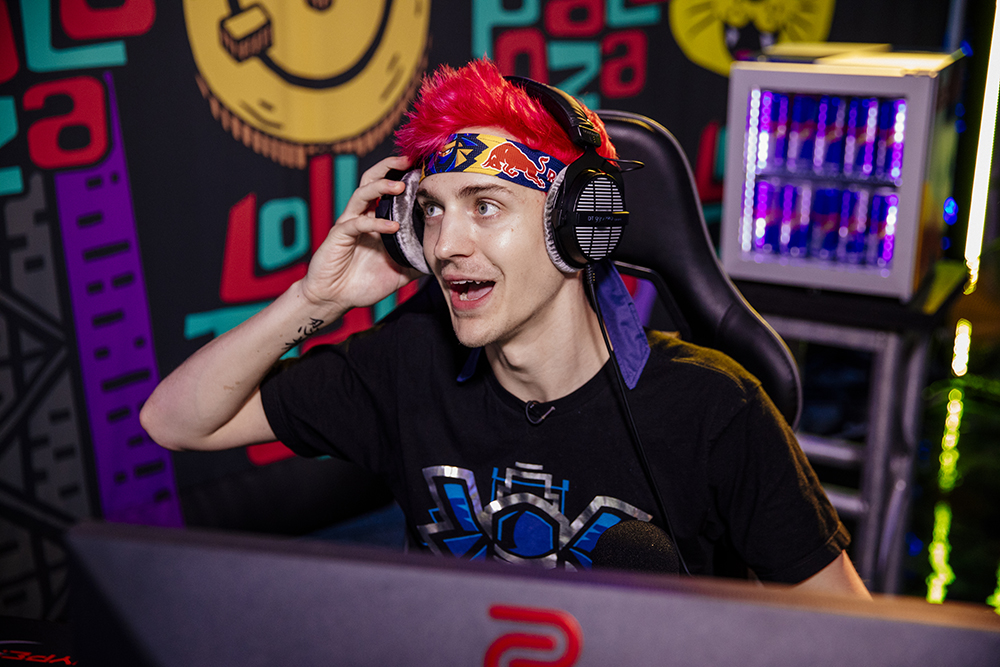 All you need to know about the global phenomenon of the gaming world. Ninja is arguably the world’s best-known gamer. With 20 million YouTube subscribers and the most followed name on Twitch, he has proven to be a global superstar. But how did a 27-year-old from Illinois become such a worldwide phenomenon…? Background Tyler Blevins, […]